It has been a busy twelve months at TaxCalc, not least within the creative department. Growth in all areas of the company had highlighted the urgent requirement for a new on-line presence. As Creative Projects Manager, I was charged with evolving the previous TaxCalc e-commerce site into the contemporary web solution that exists today.

As a Creative Marketer, I have come to realise that the most difficult project any creative department can work on is ones own company’s on-line marketing collateral. The successful implementation of any new solution would be dependent on fulfilling the needs and requirements of many different sections of the business, all with their distinct ‘must haves’. Also required would be a strongly branded, on-line solution that would appeal to all sectors of TaxCalc’s client base. From individuals to the largest accountancy practices, the full diversity of TaxCalc’s accounting software solutions needed to be showcased. Therefore analysing TaxCalc’s complex business and client requirements, the creative brief was born. 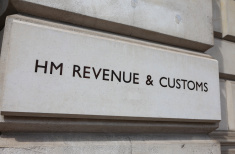 Back in February of this year, HMRC kicked off a public consultation on the penalties it issues to taxpayers and the reasons why. It’s highly likely that the UK tax regime will become more automated in the coming years and with it, so too will be the application of penalties.

Computers need rules to apply. But what should the new rules look like?

Curiously, the document showed that HMRC wanted to make itself look more fair in how penalties were determined and applied, rather than the hard-and-fast approach taken today. 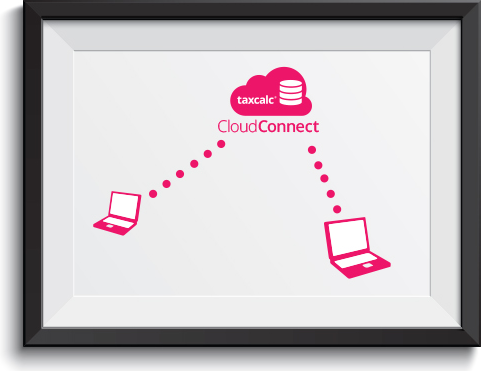 At Accountex in May of this year, we announced a new service for our practice customers called TaxCalc Cloud Connect. We're working on it right now and as its name might suggest, it will enable our software to connect to a database in the Cloud, rather than one found on a local computer or network server.

It’s actually a really big project for us. Unlike most of our releases, it doesn’t just touch on the software (which has been turbocharged to deal with latency caused by the Internet) but has required us to build a lot of supporting infrastructure, not just in physical assets such as servers, but in our website too.

Also, for the first time, we’ll be looking after your firm’s data. With this comes great responsibility and so we have sought to find a security model that provides peace of mind whilst not getting in the way. 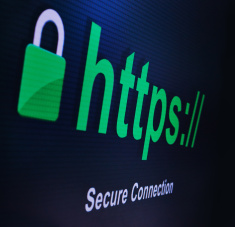 We recently made the announcement that we would be withdrawing formal support for Microsoft Windows XP on 1 March 2016.

Unsurprisingly, we received a small amount of correspondence from customers on this. As an operating system that will, by next March, have seen some 15 years of service, a handful found our announcement to be somewhat of a blow. Others, however, were more philosophical and accepting that this was an inevitability, especially since Microsoft themselves retired the operating system in April of last year.

Since then, Microsoft haven’t been providing security or other critical updates. This has had a knock on effect with the number of customers using the operating system and, indeed, we’ve seen a rapid reduction in the number of installations running on Windows XP.

HMRC Opens Up New Possibilities to Make TaxCalc Even Better 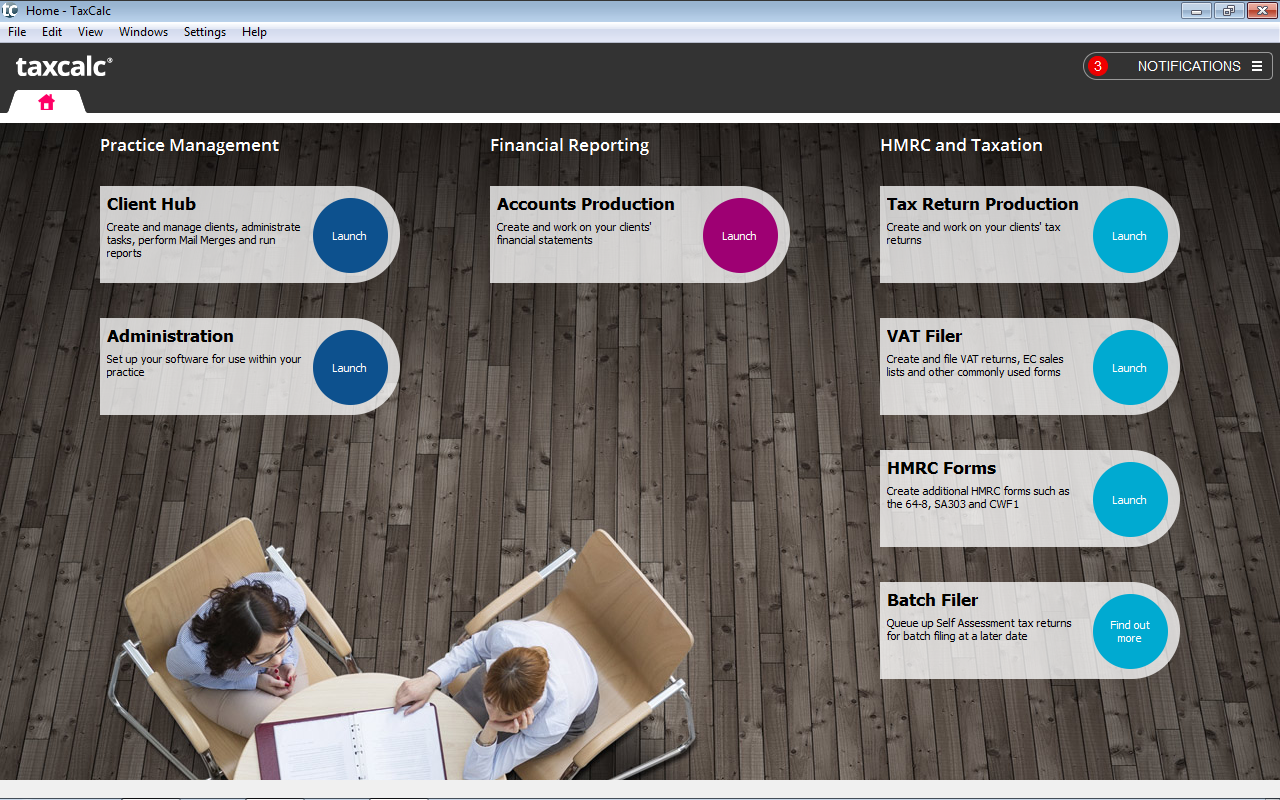 As well as carrying out the usual duties you’d expect of a Commercial Director, part of my role at TaxCalc is to engage with various Government bodies and help them to shape various future strategies.

Over the last six months, I’ve been invited to London several times to discuss matters concerning HMRC’s digital tax strategy and all that it entails. We see it as being very important to represent not just ourselves but also the accountancy and taxpaying communities. We use our voice to ensure that proposals don’t just suit HMRC but also our customers and where those customers are accountants, their clients too....