The Winter Economy Plan. Explained. What does it mean to you and your clients? 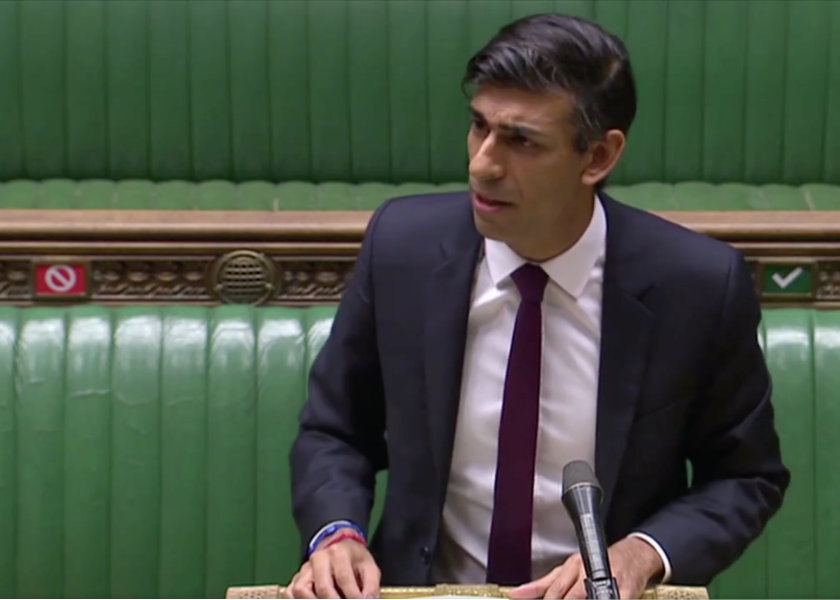 Chancellor Rishi Sunak has outlined a series of measures to support jobs and the economy over the next six months. Here we provide an overview of the five new initiatives with a brief explanation. Please pass it on to your clients as you see fit.

With the current furlough scheme ending on the 31st October, the Chancellor has announced its replacement to start from the 1st November and will run for six months.

The scheme will target employees whose normal working hours have been reduced. The government will contribute a third of the normal hours not worked by the employees, and expect the employer to do the same. Meaning they will be paid two thirds of the hours that they were unable to work under the scheme.

The employer pays the worked hours in full.

The remaining hours not worked are dealt with as follows:

The Government has announced a continuation of the SEISS grants for the self-employed.

A third grant in the scheme will be paid covering the period of November to January; the contribution will be 20% of the average monthly profits. The grant will be capped at £1,875 and will be available to all those that were eligible for the earlier grants. An additional grant has been announced for the February to April period, but no details have been announced in regards to the amounts.

For those businesses that accessed a Bounce Back Loan a new flexible system has been introduced to assist in repaying the loans. Measures include:

Coronavirus Business Interruption Loan scheme lenders are also being given the flexibility to increase the length of loans from six years to 10 years.

Loan scheme applications have been extended to the end of November, giving businesses more time to apply.

4. Extension of the temporary VAT cut for hospitality and tourism sectors

The current temporary VAT cut of 15% for the hospitality and tourism sectors is being extended up until the end of March 2021.

Businesses that took advantage of the ability to defer a VAT payment until March 2021, will now have the options to join a ‘New Payment Scheme’. This will give businesses the option to spread the amount over 11 interest-free payments during the 2021-22 financial year, instead of paying the full amount at the end of March.

Taxpayers were given the ability to defer the July 2020 Payment on Account until the 31st January 2021.

Taxpayers will now be able to access a self-service facility ‘Time to Pay’. The facility will grant taxpayers an extra 12 months to pay the amounts that would have been due on the 31st January 2021. The previously deferred payment on account and the final balancing payment for the year.

The full outline Winter Economy Plan can be found here.

How to check if you can claim a grant through the Self-Employment Income Support Scheme.

Information on the Job Support Scheme.